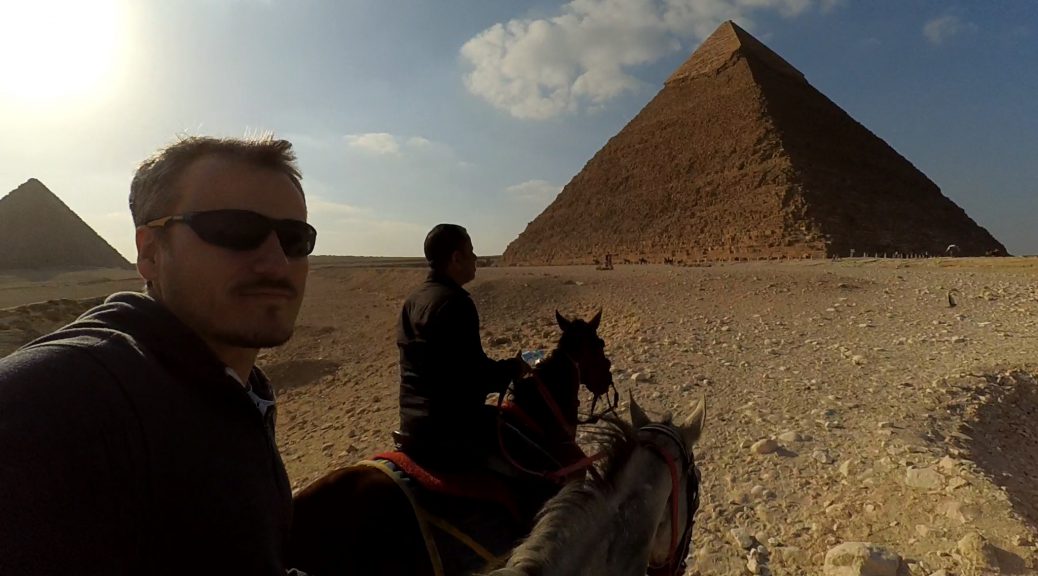 Greeting from the great delta of the river Nile.

Well, first time in Egypt. Arrived from Dubai on February 27th 2017. at around 5 PM. Stayed over night in the Kempinski Maxim hotel which had an extra royal feeling to it.

Left to the work site early next morning. Forgot my LG 360 camera in the room which I never got back. I called the hotel, but seems like somebody got a new free camera with some of my videos on it. Oh well.

Cairo is a gigantic city, and was totally weird looking. I saw thousands of about 5 story apartment buildings that were built out of red bricks and never completed. Nobody living there. Later I heard that was because the political turmoil that was going on there about five years ago. 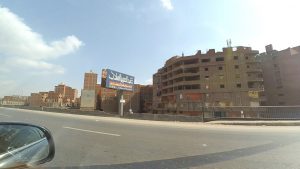 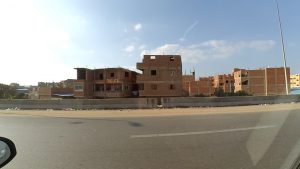 My trip was from Cairo to the north following the great Nile river. There you can actually see thousands of years of irrigation and agriculture. Amazingly fertile land and amazing lack of environment care as the river and canal banks are filled with plastic trash. But nevertheless, green fields across the horizon. 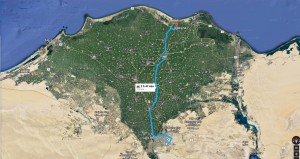 Well, I spent 4 days on the work site, then went travelling back to Cairo on March 3rd 2017, around 10AM. Arriving to Cairo I stayed at the Le Meridian hotel at the airport.

In a taxi going to see the pyramids of course. The pyramids gate closes 4PM every day, so you have to enter the site before that time. As it was rush hour and the driver got pulled over on a police checkpoint, he was attempting to break the speed record to make it there on time. I tried telling him it’s not that important as my life, but he assured me not to worry… 🙂

After getting to the Giza I rented a guide and a horse ride to see as much as I can. Later on I felt like carrying the horse as I felt sorry for her. She looked old and a bit tired… 🙂 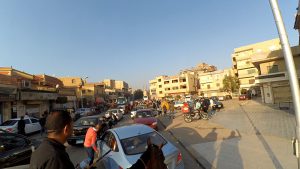 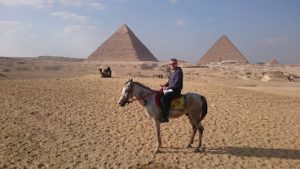 What to say about the pyramids that hasn’t been said before?

Well my impression… Getting closer to the pyramids the usual feeling that no video or photograph can capture the feeling of seeing them with you own eyes. Looking at those huge stone blocks and trying to figure out how exactly did they transfer and lift them up. My humble opinion goes with the theory that the Nile was flowing much closer to the pyramid location, so they used a lot of water to transfer the blocks and create counter balance to raise them up. Who knows, anyway the pyramids just amaze when you see them up close. 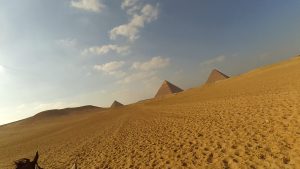 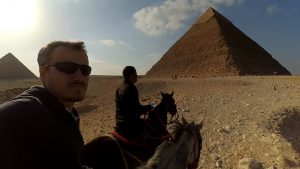 I didn’t have enough time to go inside the pyramids, so I went to check out the sphinx that is a lot smaller than I expected, but still a sight to see as it was carved from a single piece of limestone. 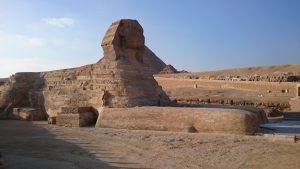 After the pyramid sight seeing was finished, the driver said he’d take me to a tour of Cairo, so I went to see the Nile river bridge, 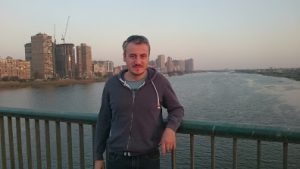 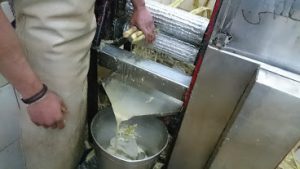 and some kebabs at a local restaurant somewhere in the city that never sleeps (as the driver says). 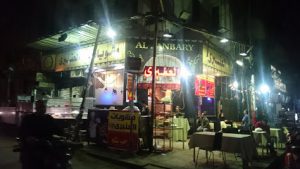 Anyway, plan is to return to Egypt in a couple of months, but this was a nice first visit.

Left towards Dubai on March 4th.